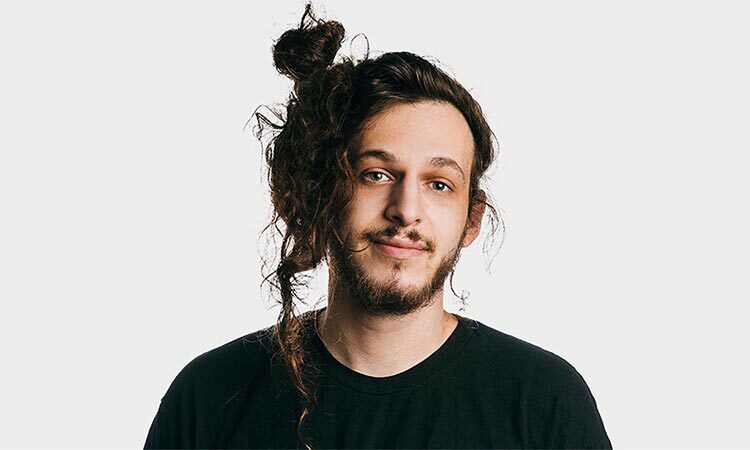 A love for SUBwoofers and elecTRONICS has brought us Subtronics. Growing up in Philadelphia, PA, Jesse Kardon, AKA Subtronics, had a passion for his drum set and Radiohead. While in high school, he discovered electronic music and became enamored with the scene. Fusing his unique blend of cutting-edge sound design with hard-hitting bass, Subtronics seeks to push the envelope with sound engineering. On the live front, he has built a rabid following with his high-energy sets and advanced mixing skills.

When his sell-out Cyclops Invasion Tour was cut short due to the global pandemic in 2020, Subtronics seized the opportunity to continue reaching new audiences. He became an official partner on Twitch, produced 3-dimensional XR/VR live-stream sets, dropped a Splice Sample Pack, pioneered socially distanced drive-in and pod events with Monster Energy as a sponsor, and launched his very own label, Cyclops Recordings, in December of 2020. Subtronics’ label is home to his last four EPs, as well as multiple releases featuring the next generation of bass music producers.

In January of 2022, Subtronics dropped his debut album ‘FRACTALS’ which came in at #4 on Billboard’s Dance/Electronic Album Chart, and had dedicated billboards in Times Square and Los Angeles. The album coincided with his massive 50+ date sell-out national headline FRACTAL TOUR, which featured state-of-the-art production and ground-breaking visuals. The tour traveled with a custom-built stage, featuring a floating DJ table within a reflective black hole, dubbed ‘The Wormhole.’ Notable venues on the run included Gila River Arena, WaMu Theater, Coca Cola Roxy, Avant Gardner, Echostage, and more.

Since then, Subtronics has sold out his own branded events, including Cyclops Cove in Boca Raton, Red Rocks + 1STBANK Center in Denver, and is currently on the mainstream festival circuit headlining stages. Subtronics is preparing for a massive 2023, with more exciting announcements to come!