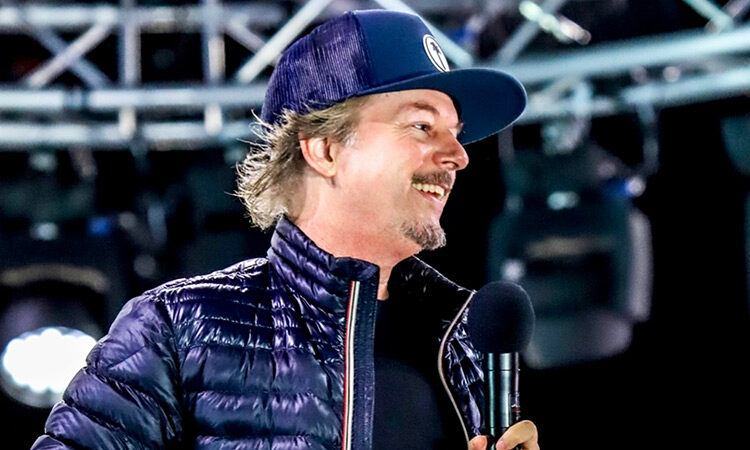 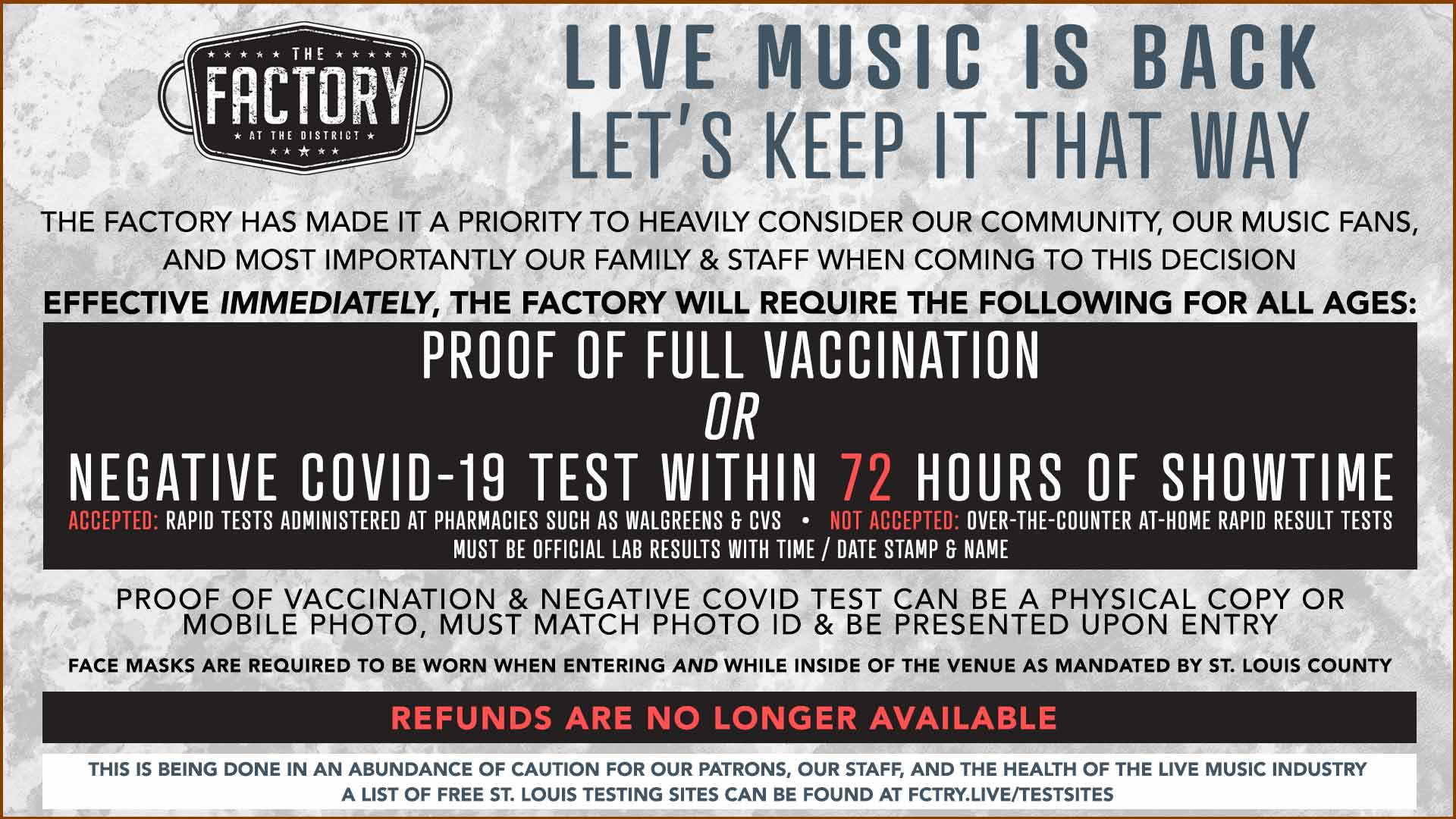 Nominated in 1999 for an Emmy Award for his memorable role as Dennis Finch, the wise-cracking, power-hungry assistant on “Just Shoot Me,” David Spade became a household favorite during his five-year stint as a cast member on NBC’s “Saturday Night Live.”  He was also nominated for a Golden Globe in 2000 and an American Comedy Award in 1999 for his work on NBC’s “Just Shoot Me.” Spade continues to be a box office draw and continues to do stand-up tours nationwide.

This past spring, Spade starred in the Netflix original comedy, THE WRONG MISSY, which was the number one movie on Netflix in the days following its release on May 13th, 2020. The film was also announced as the eighth most watched Netflix original movie in the company’s history. Last year, Spade also hosted his own late-night series “Lights Out with David Spade” on Comedy Central. The series followed “The Daily Show” at 11:30PM and featured Spade’s signature take on pop culture news of the day while incorporating field segments that mirror his popular Instagram stories.

In July 2018, Spade released “A Polaroid Guy in a Snapchat World” exclusively on Audible. The audio book was a New York Times best-seller and was well received by critics and fans. Spade was also seen in the Netflix original comedy, FATHER OF THE YEAR which was one of the highest streamed films globally on Netflix. Prior to that, Spade starred in the Netflix original comedy THE DO-OVER, opposite Adam Sandler and Paula Patton which is one of Netflix’s biggest original film releases.

In 2015, Spade reprised his role as the hilarious and endearing “white trash” misfit, Joe Dirt, in the sequel to the cult classic, JOE DIRT 2: BEAUTIFUL LOSER, directed by Fred Wolf, with whom he also co-wrote the script.  The film has been streamed over two million times, making it Crackle’s most watched original movie to date.  Later that same year, Spade also released his memoir, Almost Interesting, through Dey Street Books, which went on to become a New York Times Bestseller.

Spade was also seen in Sony Pictures’ GROWN UPS 2 alongside Adam Sandler, Chris Rock, and Kevin James.  The film was a follow up to the 2010 hit comedy about a group of childhood friends who reunite years later.  Both movies were a financial success, each earning over $200 million dollars worldwide at the box office.  In 2012, Spade was heard as the voice of Griffin the Invisible Man in the animated feature, HOTEL TRANSYLVANIA alongside Adam Sandler, Selena Gomez, Steve Buscemi, Kevin James, and Andy Samberg, among others.  He reprised his role in the film’s sequel, HOTEL TRANSYLVANIA 2, and returned for the third instalment HOTEL TRANSYLVANIA 3: SUMMER VACATION.

Other popular film credits include Sony Pictures’ BENCHWARMERS and Paramount Pictures’ DICKIE ROBERTS: FORMER CHILD STAR, the latter which he co-wrote with Fred Wolf.  Both opened number one at the box office and enjoyed critical and commercial success.  Spade also co-starred with SNL alumnus Chris Farley in the films TOMMY BOY and BLACKSHEEP, the former for which the pair won a 1996 MTV Movie Award for "Best On-Screen Duo."  He has also appeared in REALITY BITES, LIGHT SLEEPER, CONEHEADS, and LOST & FOUND (which he also co-wrote the screenplay).

On the small screen, Spade starred in the CBS comedy “Rules of Engagement.”  The show was produced by Sony’s Happy Madison Productions and centered around three men in different stages of their relationships: married, engaged, and single.  The series enjoyed excellent ratings and critical success throughout all of its seven seasons.  He also appeared in “The Showbiz Show” for Comedy Central, which aired from 2005-2007. Spade created, executive produced, hosted and wrote the show along with pal and former SNL writer Hugh Fink. He also had a memorable guest starring role on the critically acclaimed “The Larry Sanders Show” and appeared in HBO’s “13thAnnual Young Comedians Special.” Spade has also had several well-received standup comedy specials, most recently the Comedy Central special “David Spade: My Fake Problems,” which was filmed at Hollywood’s Fonda Theater and aired on May 4, 2014.

Born in Birmingham, Michigan, and raised in Scottsdale, Arizona, Spade began his career by performing stand-up comedy in clubs, theaters and colleges across the country.  He made his television debut on SNL and was soon after named the “Hot Stand-Up Comedian of the Year” by Rolling Stone Magazine.  As a writer and a performer on SNL for five years, he is best known for his memorable characters including the sarcastic “Hollywood Minute” reporter on “Weekend Update” and catch phrases like “And you are…?” and “Buh-Bye!”