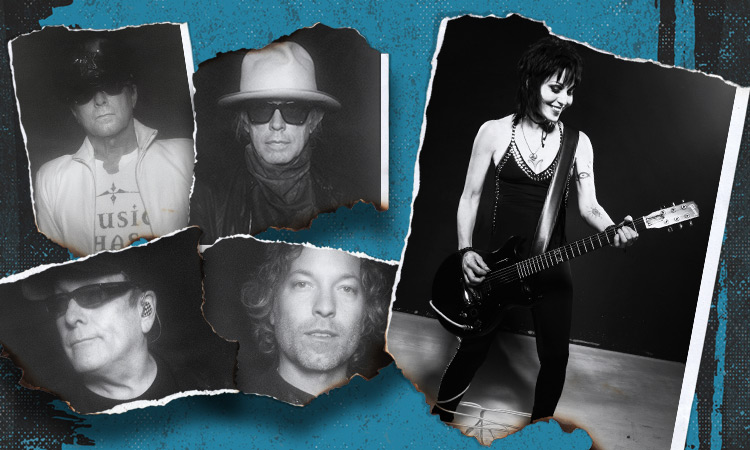 The Factory has made it a priority to heavily consider our community, our music fans, and most importantly our family & staff when coming to this decision.

Effective immediately, The Factory will require the following for ALL AGES:
• Proof of Full Vaccination
OR
• Negative Covid-19 Test within 72 hours of showtime (Must be official lab results. Over-the-counter at-home rapid result tests are prohibited)

In addition to the above, face masks will still be required to enter the venue.

Proof of vaccination & negative Covid test can be a physical copy or mobile photo, but must match photo ID and be presented upon entry.
A list of free St. Louis Testing Sites can be found at fctry.live/TESTSITES

Refunds:
Tickets purchased prior to Monday, August 16 were able to be refunded at point of purchase between August 16 and September 3, 2021.
Refunds are no longer available.

This is being done in an abundance of caution for our patrons, our staff, and the health of the live music industry.

We hope you can understand, accept, & join our efforts to #ROCKRESPONSIBLY