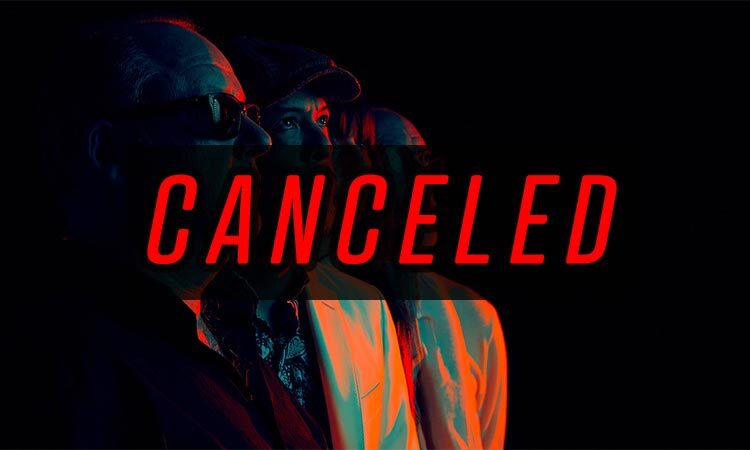 Regretfully, Pixies – Black Francis, Joey Santiago, David Lovering, and Paz Lenchantin – announce today that they are cancelling their 11-date U.S. September run that includes their show in St. Louis at The Factory on Friday, September 17, 2021.

Pixies have determined that with the current surge in COVID cases made worse by the Delta variant, this is the right decision for their fans, crew members and themselves, and ask that their fans stay safe and healthy.

If you have already purchased tickets, Ticketmaster will automatically refund your purchase. Customers do not need to contact The Factory or Ticketmaster to request the refund.

Combining jagged, roaring guitars and stop-start dynamics with melodic pop hooks, intertwining male-female harmonies, and evocative, cryptic lyrics, Pixies are one of alternative rock's most influential bands. On albums such as 1988's Surfer Rosa and 1989's Doolittle, they turned conventions inside-out, melding punk and indie guitar rock, classic pop, surf rock, and stadium-sized riffs with singer/guitarist Black Francis' bizarre, fragmented lyrics about space, religion, sex, mutilation, and pop culture. His lyrics may have been impenetrable, but the music was direct, forceful, and laid the groundwork for the alternative explosion of the early '90s. From grunge to Brit-pop, Pixies' shadow loomed large; it's hard to imagine Nirvana without Pixies' signature loud-quiet-loud dynamics and lurching, noisy guitar solos. However, the band's commercial success didn't match its impact -- MTV was reluctant to play their videos, while modern rock radio didn't put their singles into regular rotation. By the time Nirvana broke the doors down for alternative rock in 1992, Pixies were effectively broken up. During the rest of the '90s and into the 2000s, they continued to inspire acts ranging from Weezer, Radiohead, and PJ Harvey to the Strokes and Arcade Fire. Pixies' 2004 reunion was as surprising as it was welcome, and the band's frequent tours led them to record albums including 2019's Beneath the Eyrie, which continued the sound of their groundbreaking early work.
Read More