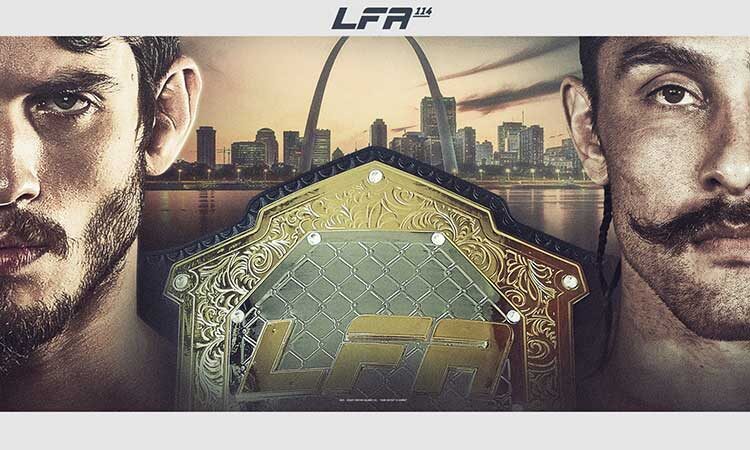 As we’re all getting ready for the big bout between Bruno Souza & Javier Garcia, we wanted to let you know that The Factory’s recently updated Covid Policy WILL NOT be in effect for the LFA event on Friday, August 27. With this event being a third party rental, The Factory is working with LFA to make sure that this is the best event possible for their fans. Proof of full Covid vaccination or negative Covid test WILL NOT be required to attend the event; however, all patrons will be subject to a temperature check in order to enter the building. The Factory encourages the use of masks but will not be required to attend the event. Thank You!