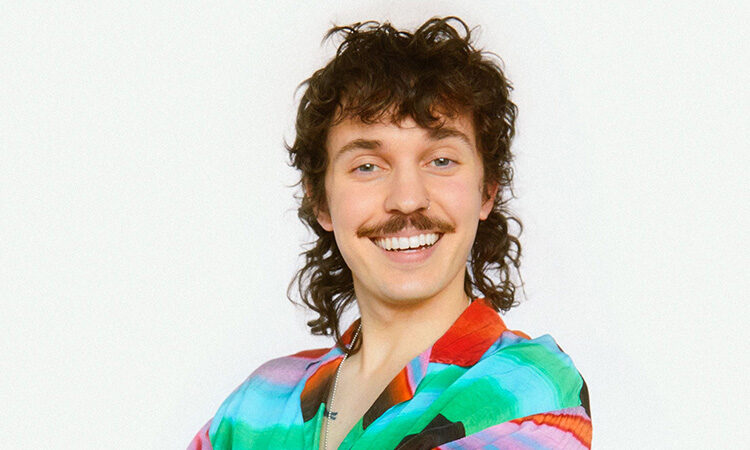 PART OF THE FACTORY’S BIRTHDAY $20 TICKETS

Kurtis Conner is embarking on his most ambitious solo comedy tour yet. A sell-out performer, podcaster, and global YouTube sensation, Conner is bringing his freshest, funniest material yet to the stage. After studying comedy writing and performance in Toronto, Conner quickly found an audience on Vine, later migrating to YouTube and growing that audience to over 3.7 million subscribers worldwide. His 2016 stand-up record Cuppla Jokes reached number 6 on the Billboard comedy chart and number 1 on iTunes, while his videos regularly hit the top ten trending page on YouTube. Conner has previously appeared on stage alongside collaborators Danny Gonzalez and Drew Gooden, and also hosts the Very Really Good podcast.