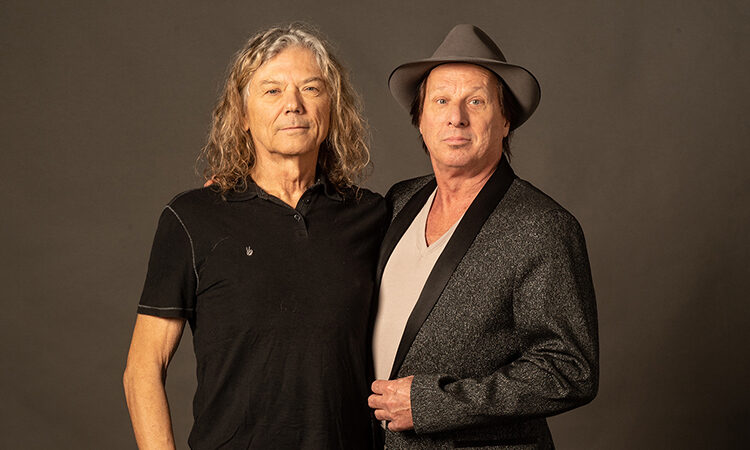 “’Remain In Light’ is a high point in my career, Adrian and I had often discussed the magic of the 1980 tour and the sheer joy it brought to audiences. It is such a delight to see and bring that joy once again to crowds on this upcoming tour.”
– Jerry Harrison

“A joyful show of Talking Heads songs you know and love performed by a hot, eleven-piece ensemble, including Jerry and me, You can’t help but dance and go home with a happy smile on your face.”
– Adrian Belew

Jerry Harrison is the keyboardist and guitar player for legendary band Talking Heads. He is a member of the Rock N Roll Hall of Fame, and the recipient of a Lifetime Achievement Grammy in 2021. He has multiple critically acclaimed solo albums, including Casual Gods. Additionally, he has an illustrious career as a record producer, working with everyone from Foo Fighters, No Doubt, Kenny Wayne Shepherd, and Live, amongst many others. Prior to joining Talking Heads, Jerry was a member of proto-punk pioneers The Modern Lovers.

Adrian and Jerry, with their all-star backing band, bring you powerhouse renditions of Talking Heads classics like “Once In A Lifetime”, “Psycho Killer”, “Take Me To The River”, and selections from their respective solo careers. This is a must see performance.