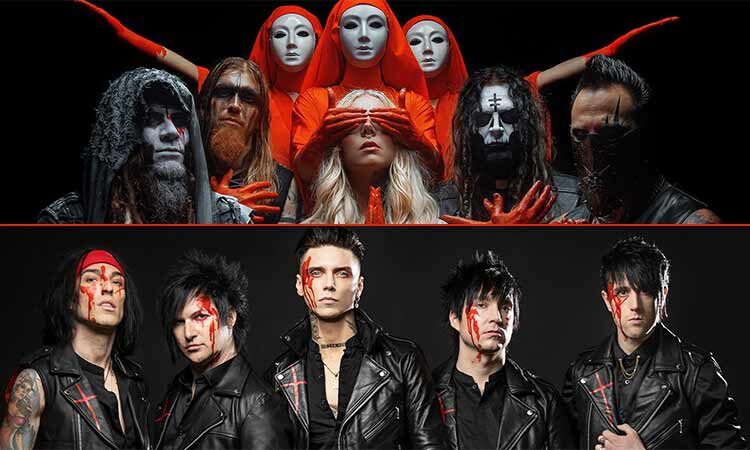 In This Moment & Black Veil Brides 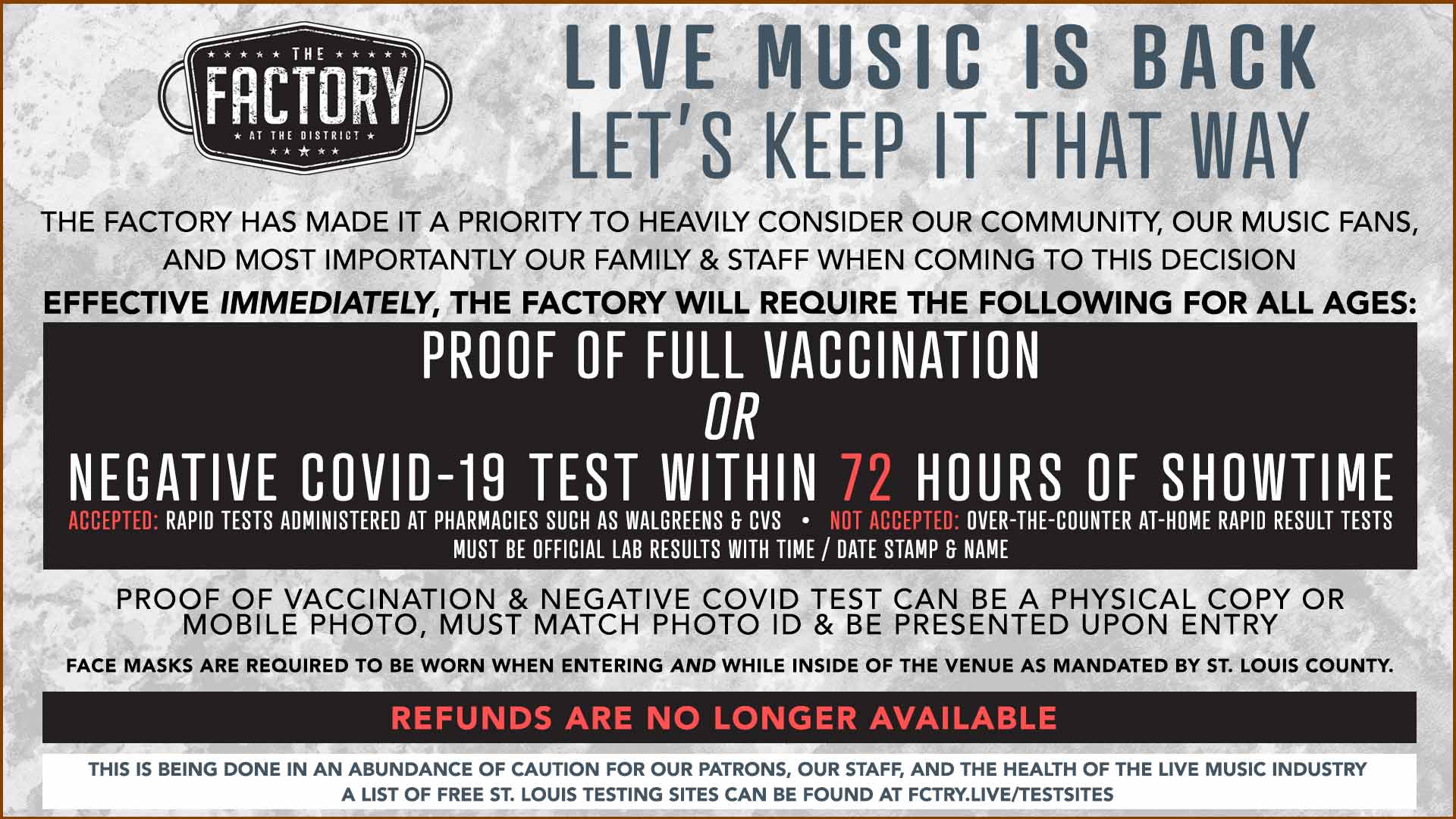 
IN THIS MOMENT
Since coming to life in 2005, gold-selling hard rock provocateurs In This Moment have presided over a diehard fan base under the watch of “mother” figure and frontwoman Maria Brink—joined by co-founder and lead guitarist Chris Howorth, bassist Travis Johnson, guitarist Randy Weitzel, and Kent Dimmel. As millions convened upon the group’s otherworldly and unforgettable concerts, they quietly emerged as one of the most influential and impactful bands of the 21st century. To date, the quintet have garnered two gold singles—“Blood” and “Whore”—and one gold album, Blood [2012]. The latter notably launched a trifecta of Top 25 entries on the Billboard Top 200 with Black Widow [2014] and Ritual [2017]. Bringing their total stream tally well past 200 million as of 2020, Ritual elevated them to new creative and critical peaks as well. In a 4-out-of-5 star review, KERRANG! called it “their best vehicle to date” as Alternative Press claimed, “Maria Brink is the Lady Gaga of the metal world” and went on to add, “Ritual flourishes as the metal love child of art-pop, gospel, Morrissey and Johnny Cash that the world didn’t know it needed until now.” Between selling out headline tours coast-to-coast, the group performed in arenas everywhere alongside Disturbed and appeared at countless festivals from Rockville to Sonic Temple.

BLACK VEIL BRIDES
Committed to uncompromising expression, with a foundation in hard rock tradition and rule-breaking iconoclasm, Black Veil Brides is a transcendent celebration of life-affirming power and anthemic catharsis. A gothic vision first summoned in a small town by an isolated kid fascinated with death, rock, theatricality, and monsters (both real and imagined), Black Veil Brides is now a postmodern heavy metal institution with a legion of like-minded fans and supporters worldwide.

The twin-guitar attack of Jake Pitts and Jinxx cut through with sharp precision, overtop the steady pulse of powerhouse drummer Christian Coma and the fluid, rhythmic dynamics of Lonny Eagleton. Biersack’s rich baritone croon and soaring passion are anchored in the biggest hooks of the band’s career. Recorded in Los Angeles, with producer Erik Ron (Godsmack, Bush, Dance Gavin Dance), The Phantom Tomorrow excels as a series of standalone songs and a cohesive conceptual album.

The band’s strident opposition to conformity and obstacles (from both within and without) strikes a chord with every outcast who felt drawn to the allure of the dark. It’s evident in the 160 million-plus views of “Knives and Pens,” an early demo committed to video before singer Andy had found his band of brothers. The RIAA-certified gold single “In the End,” which itself boasts over 150 million views, is proof that the group whose merchandise dominated Hot Topic stores before they’d even dropped their debut album was no mere passing fad or ill-fated “scene.” This was built to last.
Read More