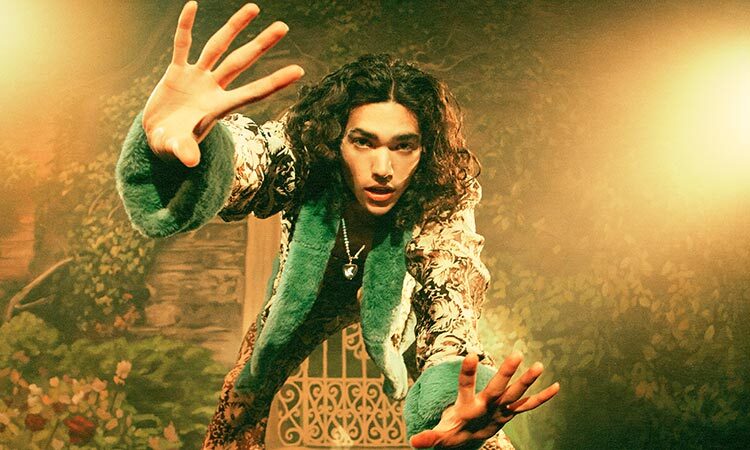 A limited amount of tickets have been released for the Conan Gray show on October 3!

To make sure that they get into the hands of actual fans, these tickets will only be available for purchase at our venue box office on Fridays from 10am-2pm while supplies last!

In the lead up to his sophomore album, Superache, Conan Gray has emerged as one of the pre-eminent pop superstars of his generation. Following the success of his debut album Kid Krow, which reached #5 on the Billboard 200, #1 on the Billboard Pop Albums chart and spawned international platinum hits “Maniac” and “Heather”, Gray’s Superache releases June 24, 2022. Having recently completed his sold-out Conan Gray World Tour, Gray now begins the Superache Tour, starting in Fall 2022.