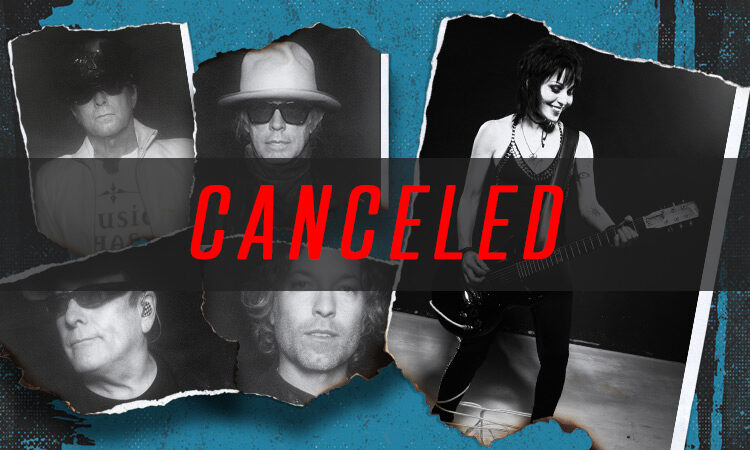 Due to unforeseen circumstances and out of an abundance of caution along with the surge of Covid cases made worse by the Delta variant, the Joan Jett and Cheap Trick show scheduled for Saturday August 28th has been canceled. We hope that all of our fans stay safe and healthy.

If you have already purchased tickets, Ticketmaster will automatically refund your purchase. Customers do not need to contact The Factory or Ticketmaster to request the refund.